Iceland: The land of the ice and snow. From the midnight sun where the hot springs flow. See the waterfall’s arc on shores so dark where only green fields dare to grow.

In the summer of 2016, we were fortunate enough to witness the beauty of the wonderful country of Iceland. Lot of research went behind planning for this trip, as we always like to go far away from the beaten path. With eight full days in our hands, we decided to road trip the entire Ring Road, also known as Route 1 (the road encircling the entire island, which is little over 800 miles). This is a national road which connects most of the inhabited parts of the island and from which smaller roads connects to peninsulas, fjords, shores and glaciers. We landed in Reykjavik, spent a day and  half doing all the touristy stuff most people do, including the Blue Lagoon and the Golden Circle. on our way out of the town, we packed our groceries and snacks for next few days and  started our trip clock-wise. Most places we would stay at had kitchen facilities, so we planned to cook our own simple dinners. Other reason we planned to make our own dinners was that it gave us a lot of flexibility to make the best of our day. We were also not restricted to stay in or near the town to be able to eat and we could stay at small cottages away from towns and at most exotic places. We took advantage of the 24 hour day light and decided to end our days when we got tired rather then looking at the clock. We did many day hikes throughout our trip and we ended up discovering plenty of unlisted waterfalls, caves, beaches, canyons, glaciers, wildlife, and geothermal pools. Scenery we witnessed was way too beautiful to capture in camera or on GoPro and also to describe. We tried to take many photos but you will have to take my word and actually go there to see what I am talking about. I am hoping that my photos will inspire you to put Iceland on the top of your travel list.

Reykjavik and Golden Circle: Opera House on the waterfront in Reykjavik is worth mentioning, the architecturally stunning box-like buildings of the opera house made of steel and glass are visually stunning. The Observation deck at the building of Perlan in Rekjavik offers 360-degree panoramic views of Reykjavik and surrounding mountains. This building (Perlan) also has winter garden, exhibits and a restaurant. Also noteworthy are two geysers at the Golden Circle, Gysir and Strokkur (which erupts more frequently) – reminded me of the ‘Old Faithful’ in Yellowstone NP. Tectonic rift in Thingvellir National Park was another amazing site located on the Golden Circle.

Some of the other places we visited are listed in photos below: Photo description clock-wise: Midnight sun as seen from our airplane,  Church of Hallgrímur in Reykjavik, Sculpture of Sun Voyager in Reykjavik, Gullfoss (one of the most popular waterfall located on Golden Circle), Strokkur- Iceland’s most famous and active geyser, which erupts every 6-10 min, the Blue Lagoon(Geothermal Spa in Reykjavik), Geothermal pools near Blue Lagoon area, and the Blue Lagoon. 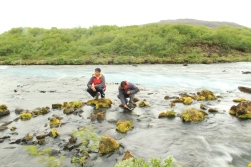 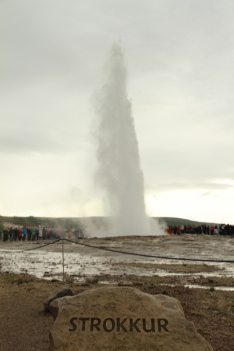 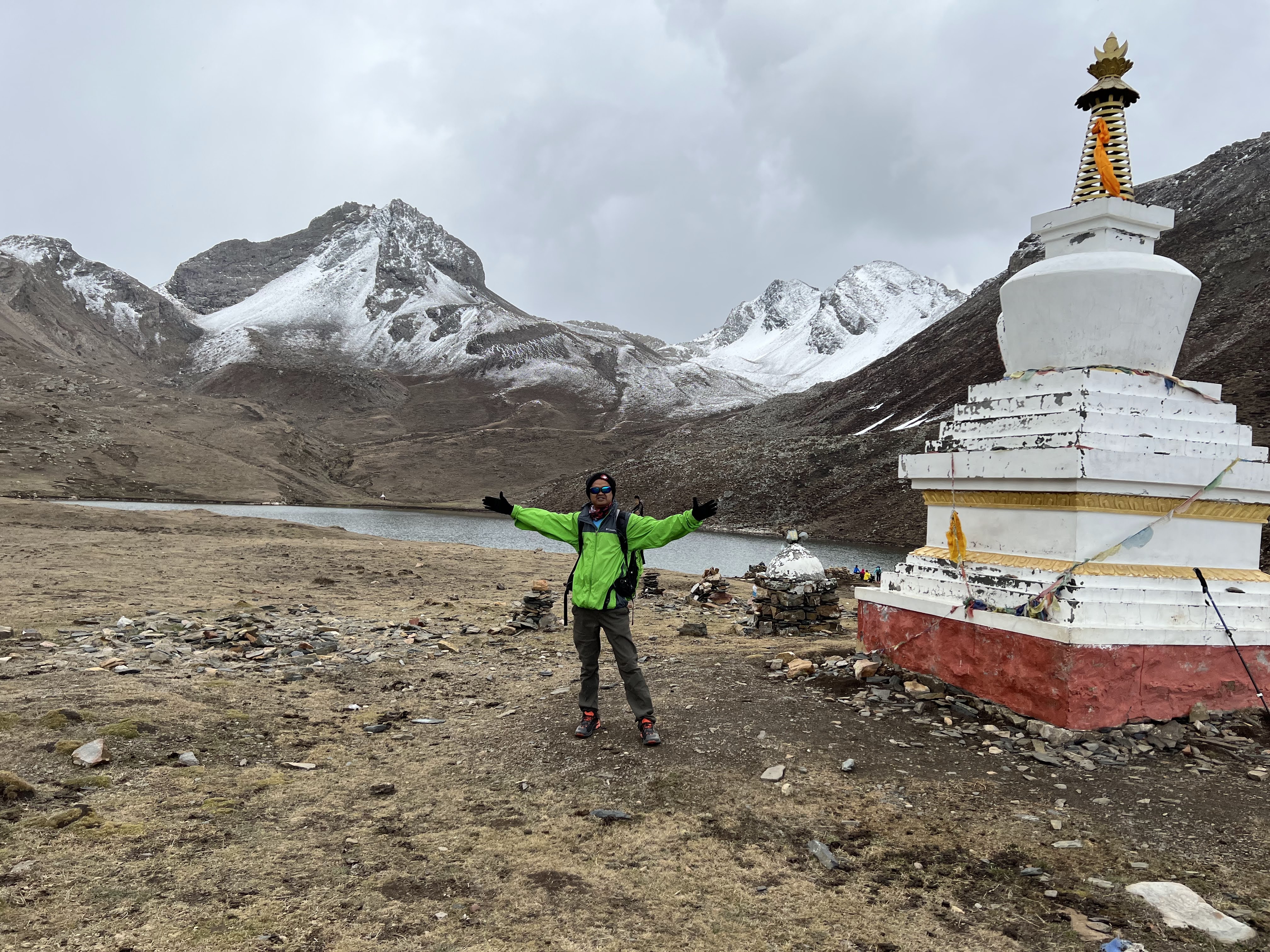