Surprisingly, no, but you might not have heard much about them until recent years. It used to be that, about a generation ago, if you lost a tooth, you had only two choices: Your dentist could either make you a removable bridge or fit you with a fixed bridge. Neither solution was ideal.

A removable bridge could collect food and would need to be removed and cleaned after every meal. That could be managed fairly easily at home, but was not a pleasant prospect when ducking into the rest room in the office or at a restaurant!

A fixed bridge was perhaps a better solution, but still required very meticulous cleaning and usually damaged the two perfectly good teeth on either side of the missing tooth, in order to anchor the bridge. Why would you want to damage otherwise-good teeth?

Then, fortunately, about twenty-five years ago, a solution came along that did not require the removal of any apparatus, did not damage other good teeth, and looked and felt just like your natural tooth. The solution was the dental implant.

In the beginning, implants were not done very widely, for several reasons: First of all, just as with any new technology or medical procedure, longer-term studies were required. Second, not many dentists were trained to do implants. Third, the procedure was prohibitively expensive.

All those things have changed.  In the last five to ten years, as longer-term studies on implants began showing high success rates, more and more dentists and oral surgeons became interested in the procedure, and dental schools began including implant training in their students’ curricula. With wider use, implants’ costs have come down.

So, no, implants are not new—but far more people have access to dental implants now than in the procedure’s early days.

How Does a Dental Implant Work?

A dental implant comprises three components—your own bone, a titanium post, and a synthetic replacement tooth. Working together, these three components replace both the root and crown of your lost tooth.

Here’s how the procedure works:

Isn’t an Implant More Expensive Than a Fixed Bridge?

Though implants are far less expensive than they once were, but they might still seem  expensive—until you look realistically at the long-term picture. Then you will realize it is usually less expensive and less damaging than a permanent fixed bridge. Here’s why:

Today, if you want to replace a missing tooth and want to save money over the long run, an implant is probably your best bet!

SmilePlus Dentistry offers advanced solutions for replacement of a missing tooth such as Dental Implant for a single tooth, Implant supported Fixed Bridges and Implant supported Overdentures. Please call our office at 510-796-1656 to schedule a consultation if you think an Implant is a right choice for you or your loved one. 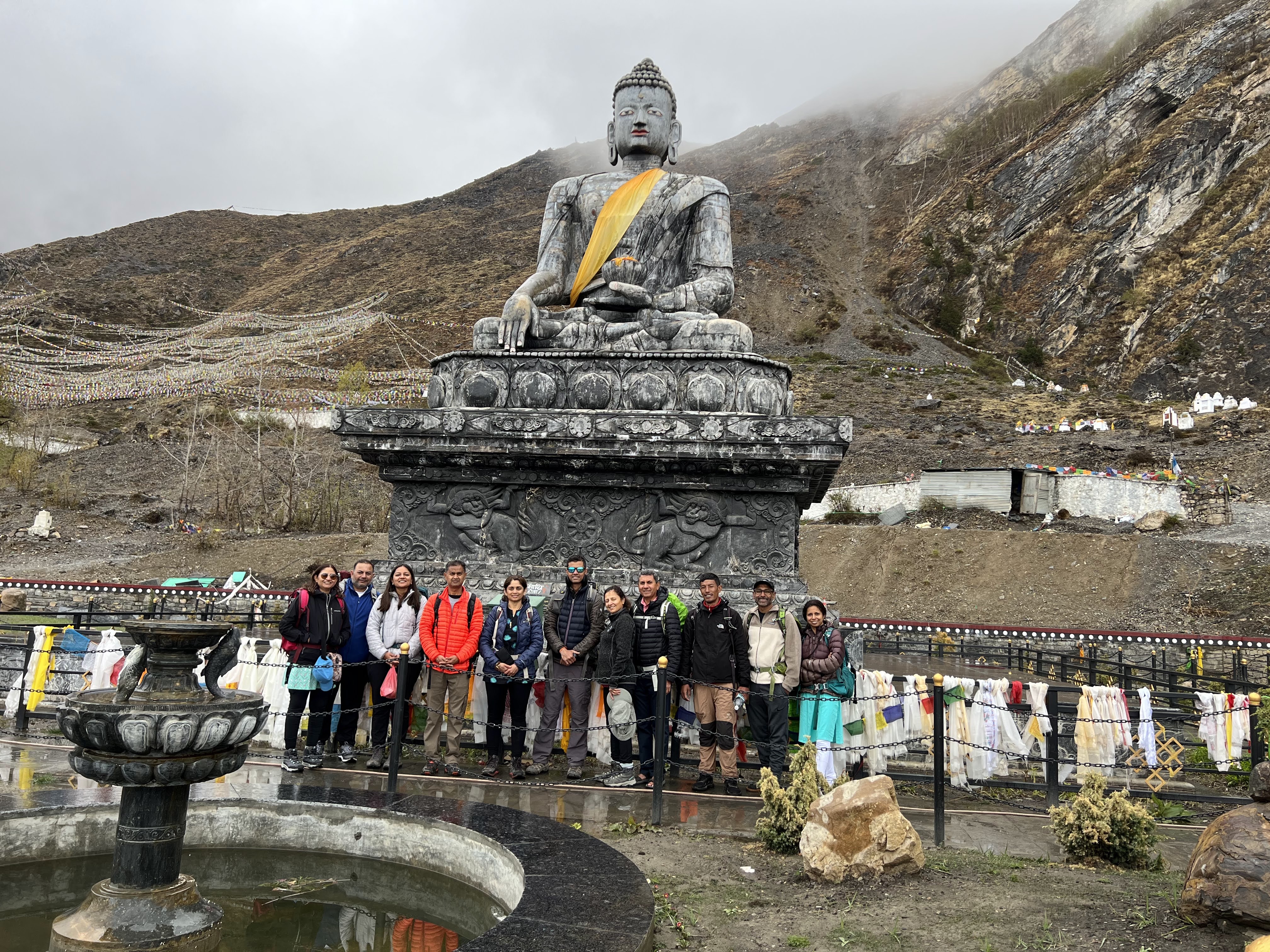 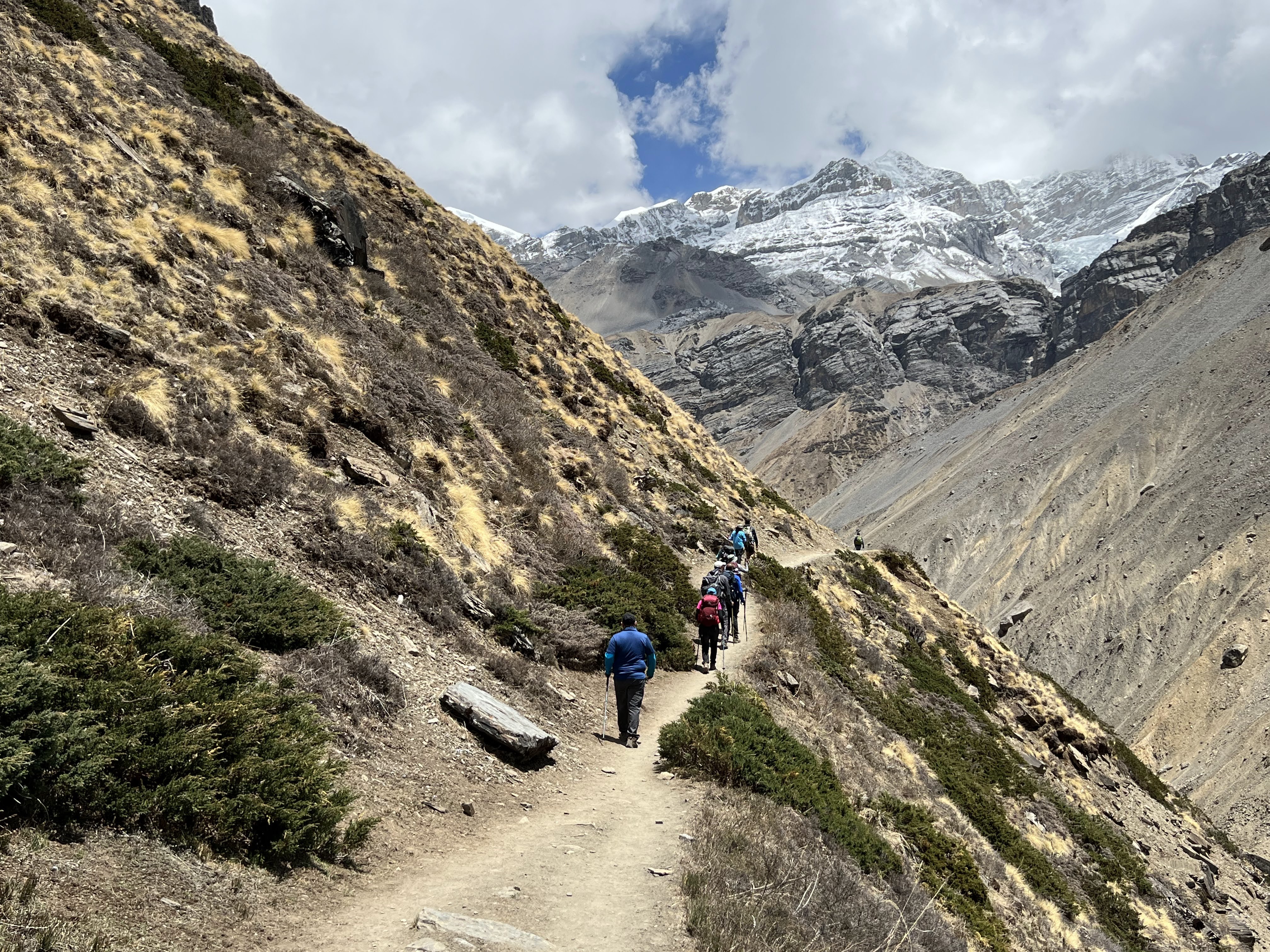 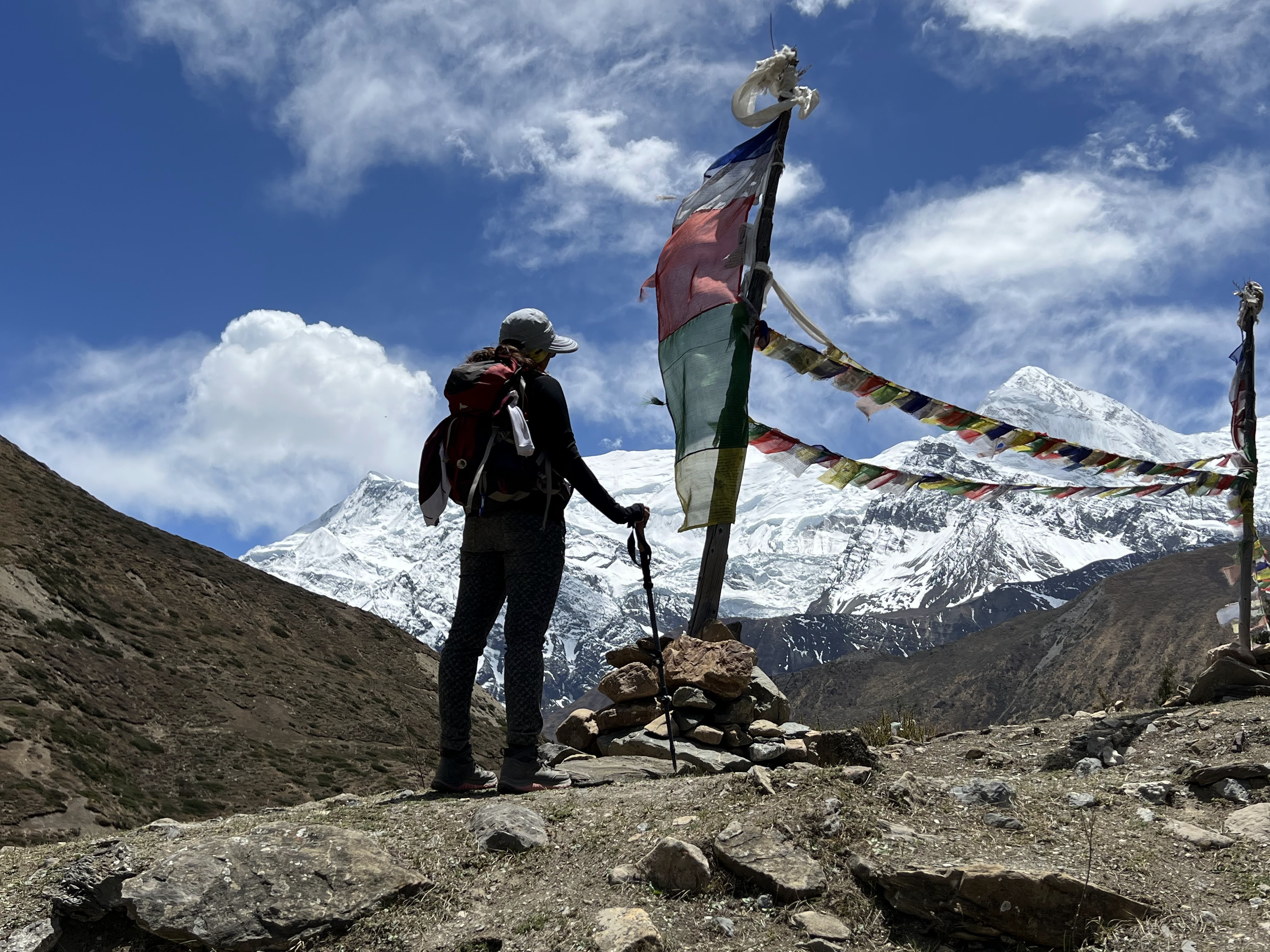